In exchange, the federal government abandoned the attempts to eliminate duplicate degree programs. This allowed students the freedom to choose the state institutions that they wanted to attend based on the programs offered and not the racial composition of the school.

The consent decree represented a major commitment toward integrating enrollment and increasing state funding for HBCUs. At the same time, the agreement allowed the UNC system to continue to receive federal aid without the threat of the Office of Civil Rights supervision. 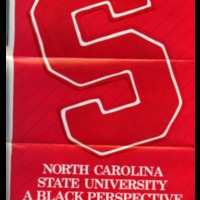