This collection focuses on items relating to the desegregation and integration of North Carolina State University from around 1950 to 1981. The documents range from official administrative correspondence to publications produced by various student organizations. All of these items have been drawn from NC State's Special Collections, including the records from the Office of the Chancellor, the Society of Afro-American Culture, and the Office of Equal Opportunity. Photographs were also taken from Historical State, which is maintained by the NCSU Libraries Special Collections Research Center. 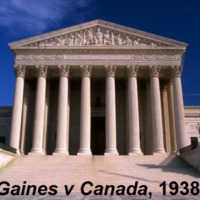 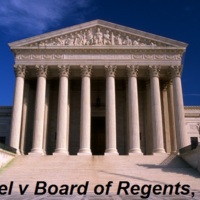 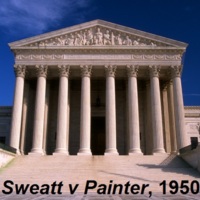 View the items in Crossing the Color Line